We are on the road again! Yesterday we departed our airfield Celle-Arloh in the late morning and headed towards France.

Originally, it was planned to remain in Germany for the first night. But unfortunately my friend couldn’t accommodate us in the end. And so we decided to fly all the way into France on the first day.

We departed in the late morning in Celle and initially headed west. Then we liked to cross the CTR of Hanover which turned out to be somewhat difficult because of all the thermals which tried to suck us into the D airspace. 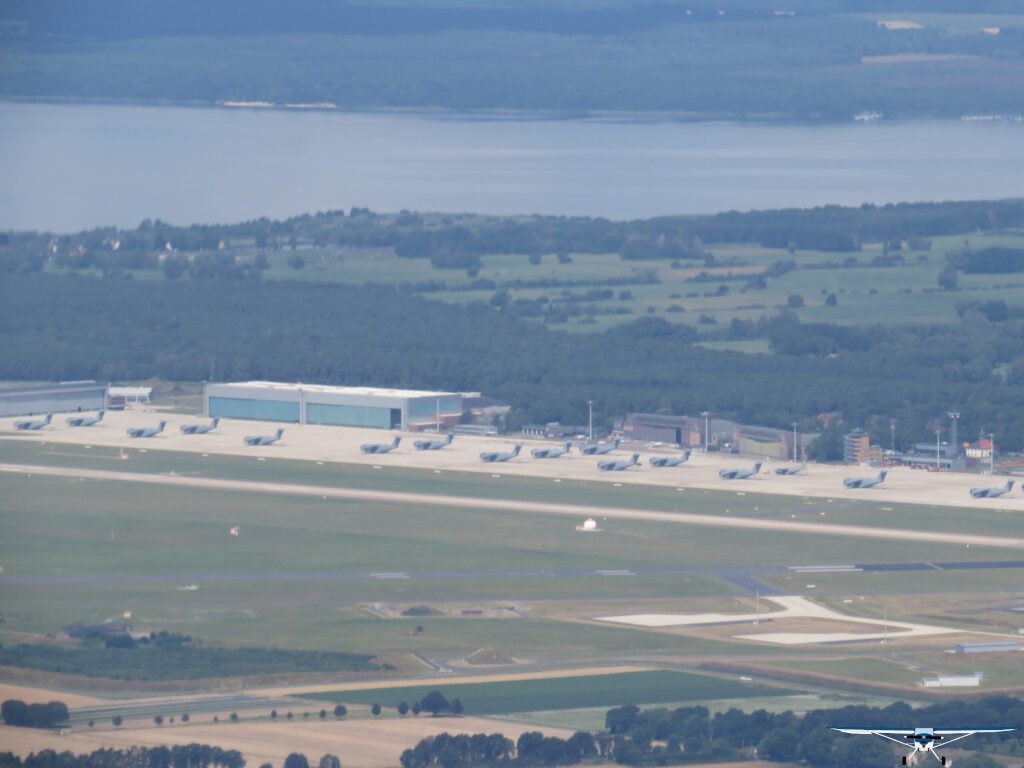 After we popped out of the CTR near Bueckeburg we finally could climb and we were really lucky! Almost all way to Bonn we had streets of thermals going in our direction and shortening the flight a bit. 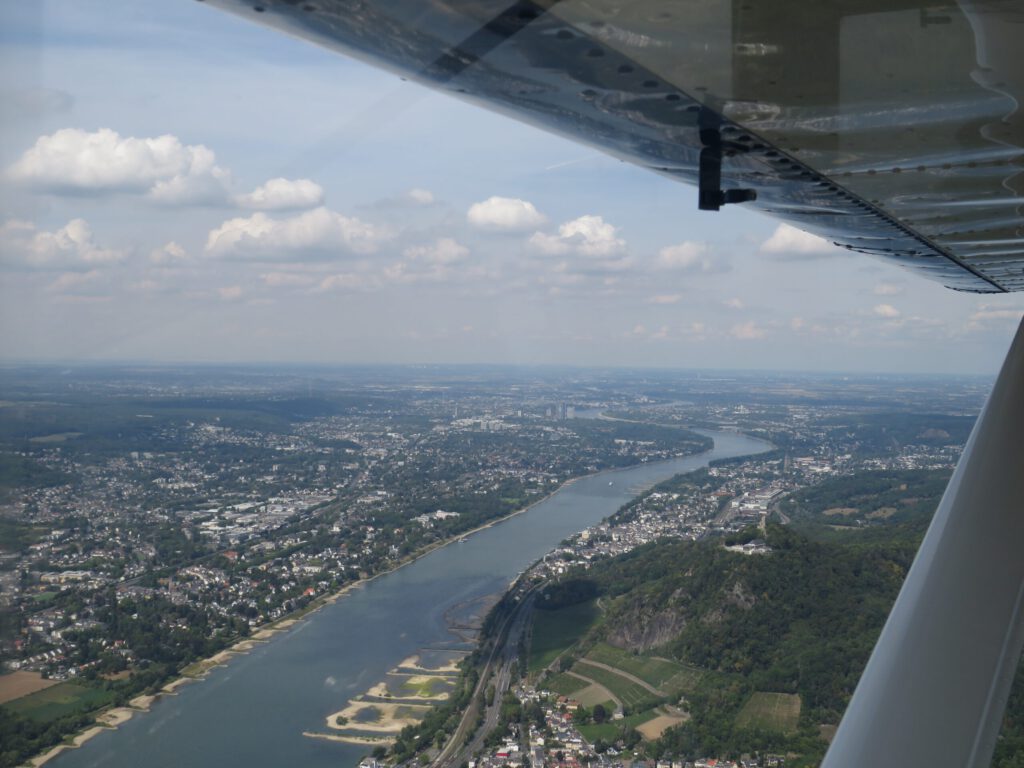 Bonn with Cologne in the Background 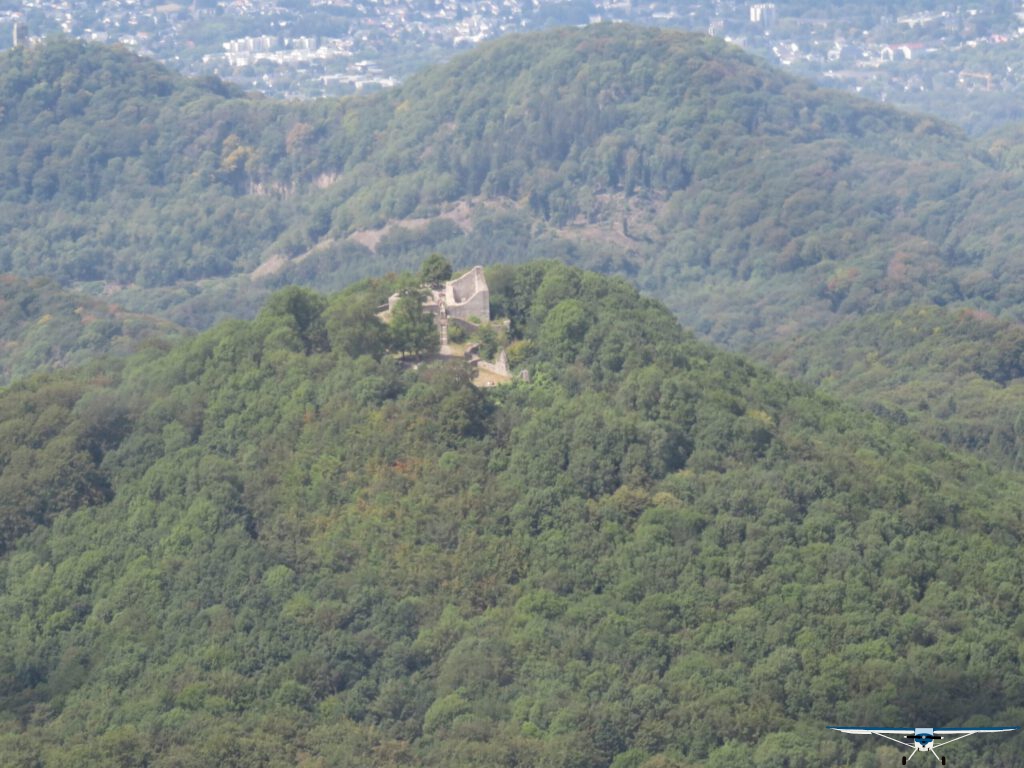 Castle Ruins on the Rhine 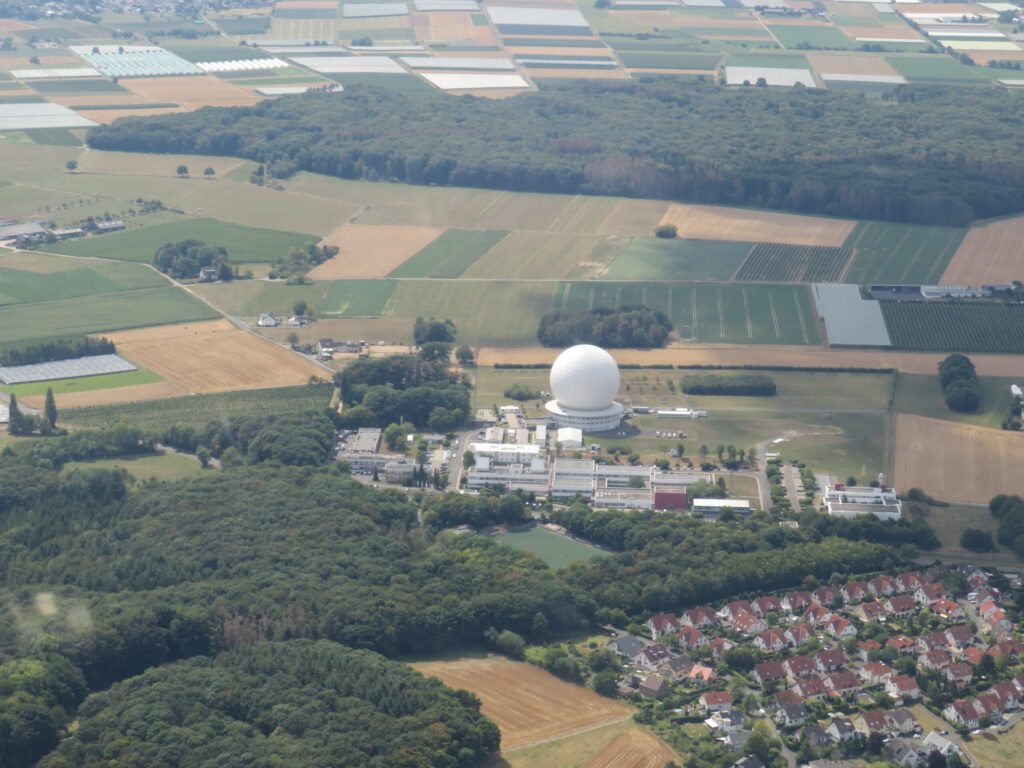 Although the GAFOR for the Eifel said C, there were low clouds and later even rain. Eventually we made it into Dahlemer Binz. There the plan of having lunch got busted: The restaurant was closed. 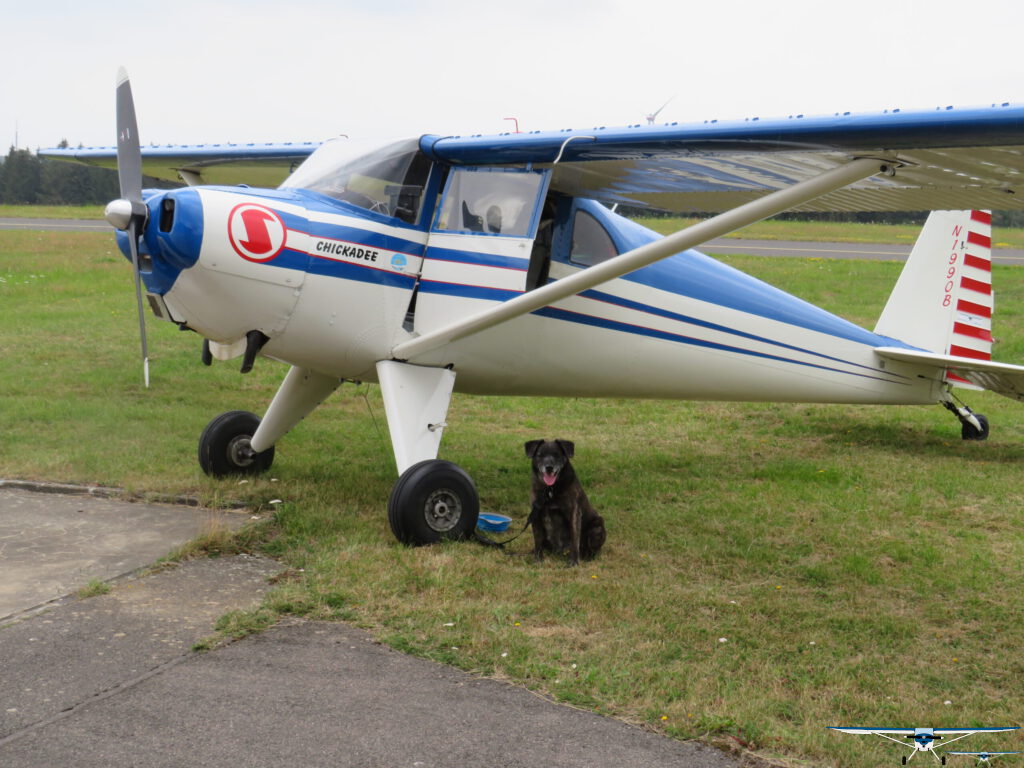 Still hungry but freshly refueled, we filed our flight plan and departed towards the Belgium airspace. Because of the rain we needed to divert a little bit to the north but that added no more than ten minutes to the flight. 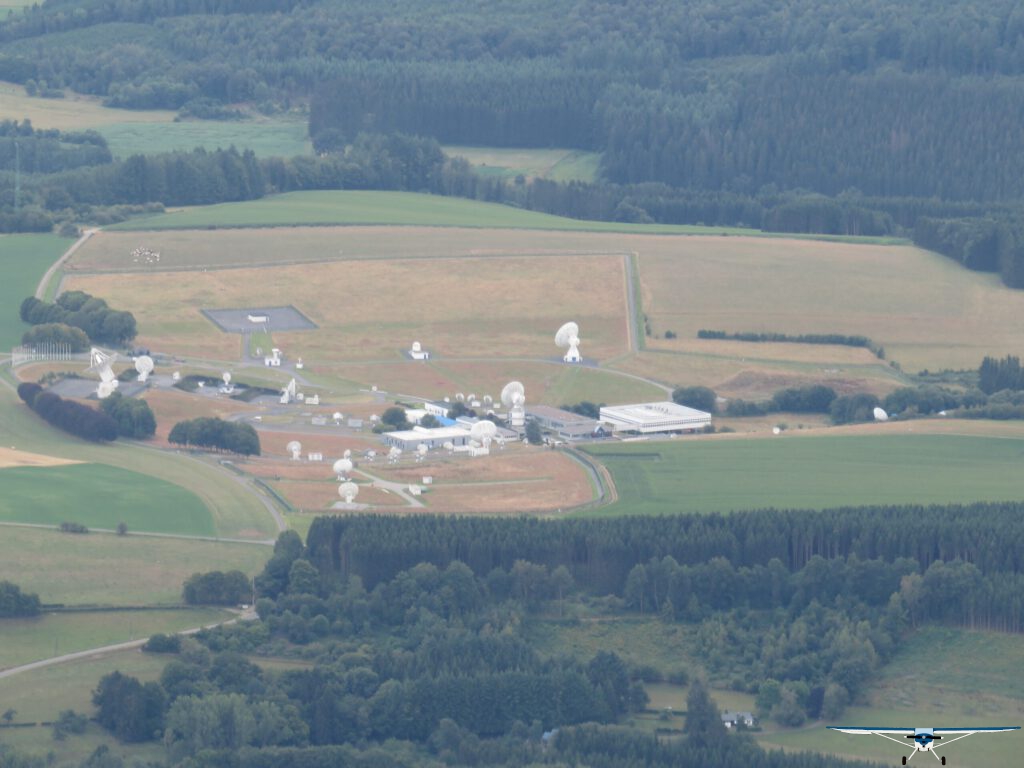 Shortly after entering Belgium the weather improved significantly and it was a pleasure to fly. Brussels Information was calm and professional! About have have way we passed by a radio reconnaissance station and just an our after departure we already crossed the Ardennes into Charleville.

The people of the Charleville Aeroclub are really friedly and welcoming. We will be back some day!