The weather forecast wasn’t great as there was a cold front expected to move into norther Germany during the day. So lets pack up and get in the air!

Hugo and I departed Celle at 10:00lcl heading west. In the north we could clearly see the front but to the south the weather was quite good. The only problem: between 20 and 30 kt headwind! The first half our was a really calm flight and even got a tendency to get boring. But that changed shortly after passing Nienburg were turbulence picked up. This lasted up the Dutch border where the cloud layer broke up and a lot of thermals developed.

After almost 4 hours we made our approach to Middleburg Zeeland for a fuelstop and lunch. Just about one and a half ours later we were back in the air and heading for Britain. The Channel crossing took another one and a half hours we we finally made our target for the first day. 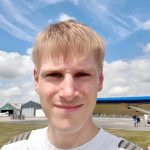 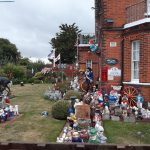 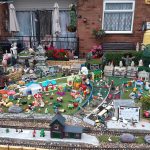 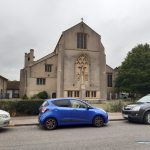 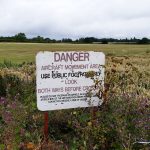 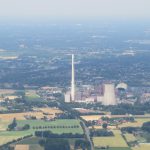 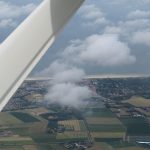 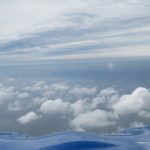 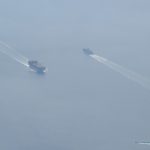 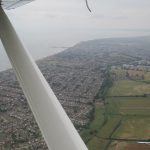